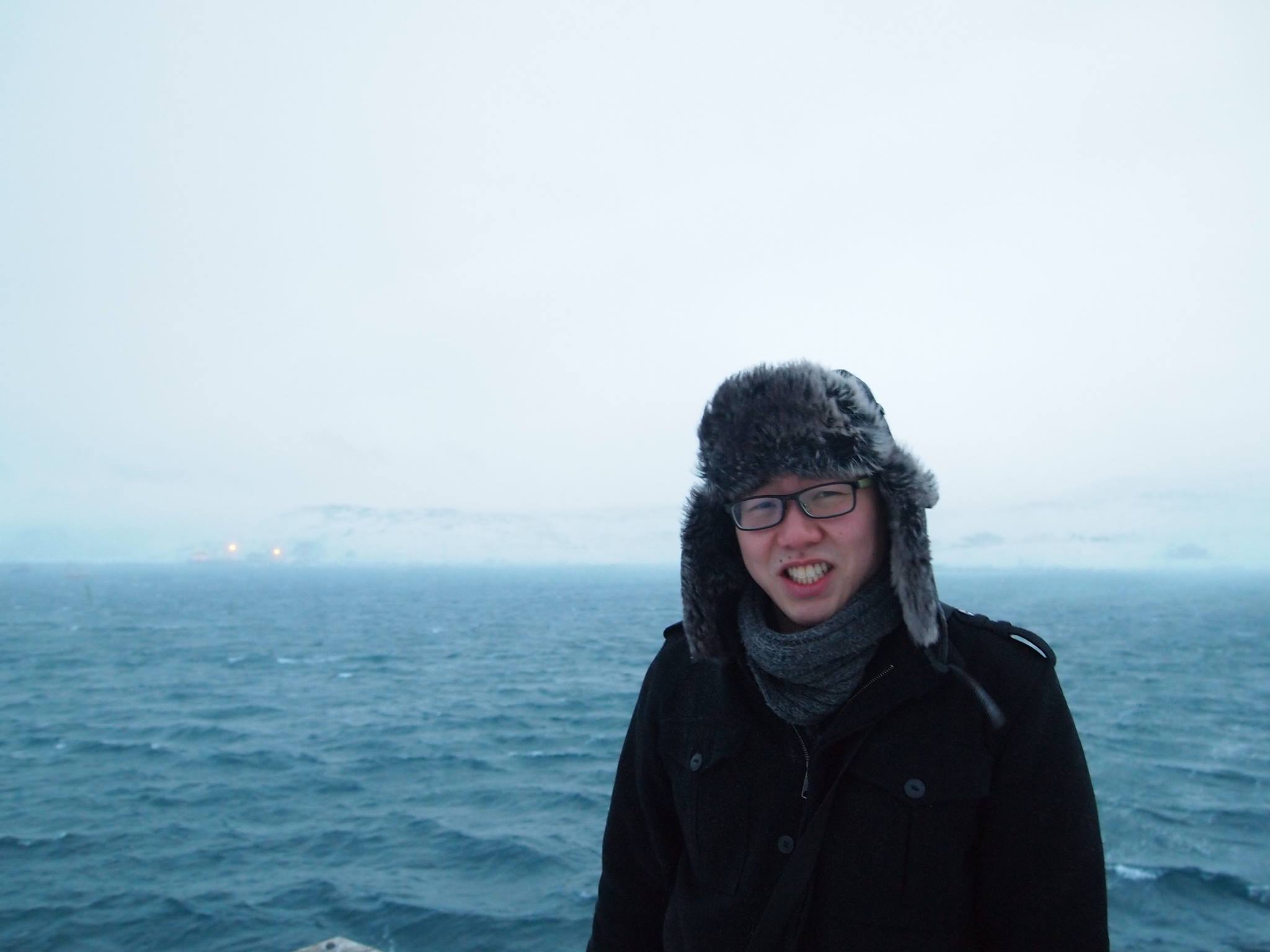 Having been stuck alone at home over the past year, I’ve spent a lot of time catching up with friends from back home over Zoom. Many of these calls were with my best friend Victor, and after realizing that we were talking about the same things over and over again (one such topic being board games), we decided to have a little fun with it, get a bit more organized and started recording our Zoom chats. These are the results; it remains to be seen whether or not other topics will be birthed into a series of recorded discussions.

Victor and I have been playing board games for the better part of the last decade; we’ve also spent that decade moving and living in different cities, so we’ve both seen gaming groups come and go. I’ve started to notice patterns (more specifically, anti-patterns) that commonly emerge as a result of player miscommunication, game misunderstandings, and general bad game design.

We picked five such anti-patterns and I will summarize them (with links) below. I hope you find them interesting!

The entire discussion series as a playlist can be found here.

Have you ever played a game, loved it, wanted to find other games similar to it, and struggled? Even after doing your research and reading reviews, I’d often buy a new game, go through a couple plays, and find that something feels “off”: it didn’t really capture the elements of the old game that I was looking for. Board games are so interactive and complex that its hard to categorize them without overgeneralizing. Unfortunately, this is a problem that harms board game discovery and understanding, without a clear solution.

Episode 1 - Board games are poorly classified and this hurts outreach

Cooperative board games sound nice: everybody plays together, everybody succeeds together, yay! In practice, this can be much more painful as shared control and responsibility of the game cause friction. This is especially troublesome when a skill/experience disparity exists, causing what is known as the alpha gamer or the quarterbacking problem.

Episode 2 - Cooperative board game experiences are hard to do well

For more complex board games, players may often take (what seems to be) excessively long turns, causing frustration for the other players. Players often want to play optimally enough that the challenge of the game is genuine, but if a slow player starts playing very poorly due to social pressure, the game is already compromised. While it’s easy to blame the player, I’ve found that long turns are often the result of other factors, mostly involving game mechanics.

Episode 3 - Analysis paralysis is not the player’s fault

4. Negative reactions to “kingmaking” and collusion

If you’ve ever played the Settlers of Catan, you’ve probably seen this happen. A player jumps out to an early lead, comes close to winning, but the rest of the table colludes, refuses to make trades with the leader player, and they ultimately lose. This is often met with anger from the player who was leading, but I don’t think this is a negative outcome.

5. Failing to lean into the tabletop medium

Tabletop board games are constrained by a very obvious requirement: the game needs to fit on and successfully operate on a table. I feel that many board games focus too much on game mechanics and strategic design, and not enough on the tabletop experience itself.